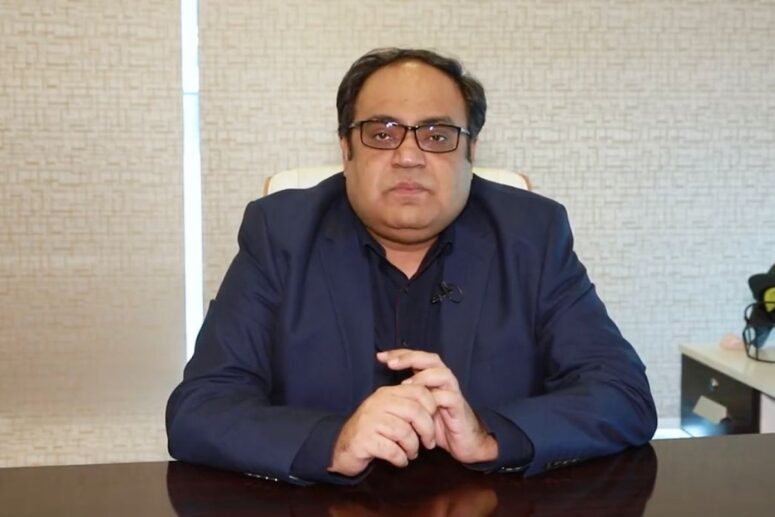 Kashmir Premier League’s President Arif Malik has said that Pakistan Cricket Board has shown their sheer trust on KPL by permitting the NOC for Kashmir Premier League Season 2 and for this we are immensely grateful to PCB, this is not just an achievement of KPL management but this belongs to each and every Kashmiri who has yearned to have this League organized.

He said that KPL will come up with more opportunities for the Kashmiri cricketers as this League purely belongs to Kashmiri cricketers, the preparations for this League are gearing up into it’s final stage and this season will bring more exciting matches that will be massively sensational for the cricket fans from Pakistan accompanied with fans from the entire world.

Arif Malik said that Kashmir Premier League Season 2 has included another team that has now taken the total from 6 teams to 7 exclusively, in the coming days every player of world will desire upon being a part of KPL, Arif Malik has further said that we have confronted numerous challenges in organizing Season 2 but with the grace of almighty Allah we have accomplished every challenge and have provided all the necessary material they had demanded from us, KPL Season 2 audit report has also been collated we wholeheartedly express our immense gratitude to Pakistan Cricket Board for their support. 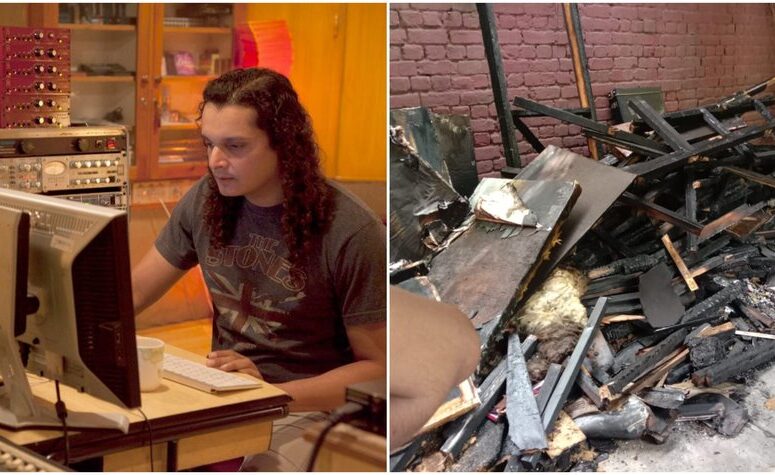 Ali Sethi to perform at Coachella He shared the p

The best of Pakistani music in 2022