‘The Elephant Man’s Bones’ is the culmination of two careers The Elephant Man’s Bones likely won’t trouble the upper reaches of the Billboard Hot 100 — but that’s not its reason for existing. Instead, the album by revered Los Angeles producer Alchemist and Long Island crime rhyme auteur Roc Marciano is a nourishing reminder that artists who stay authentic to their core values can make the long game work and ride out sub-genre impact and regional movements. Eventually, like-minded souls meet. In the case of Alchemist and Marciano, it has been an epic, intersecting journey across eras, and, rewardingly, the culmination of their respective efforts is the record they’ve both been inching toward their entire careers.

In essence, The Elephant Man’s Bones is a testament to a couple of hip-hop long-haulers who’ve never wavered from their creative ethics, even if at times those ethics seemed out of sync with hip-hop’s prevailing ethos. Both artists experienced early career misfires. Alchemist debuted in the 1990s as one half of the group the Whooliganz alongside the actor Scott Caan. (Going by the name Mudfoot, he also rapped.) Despite counting on the patronage of Cypress Hill, the group’s singles fizzled out, and they were dropped by their label, Tommy Boy. For his part, Marciano was invited to join Busta Rhymes’s Flipmode Squad toward the tail end of the same decade. The chemistry didn’t totally gel. Undeterred, Marciano reformed as part of the hyper-rugged quartet the UN. The group’s debut album, UN Or U Out, was recorded and released in 2004 under the guidance of renowned New York producer Pete Rock, but from its inception the project seemed destined to be an under-appreciated thug-rap gem rather than a breakthrough moment.

At these respective career junctures, both Alchemist and Marciano found the inner conviction to throw off their negative industry experiences and recommit to their core beliefs. Holed up on opposite coasts, they became parallel figures gradually moving toward what would eventually emerge as an influential shared sonic goal. 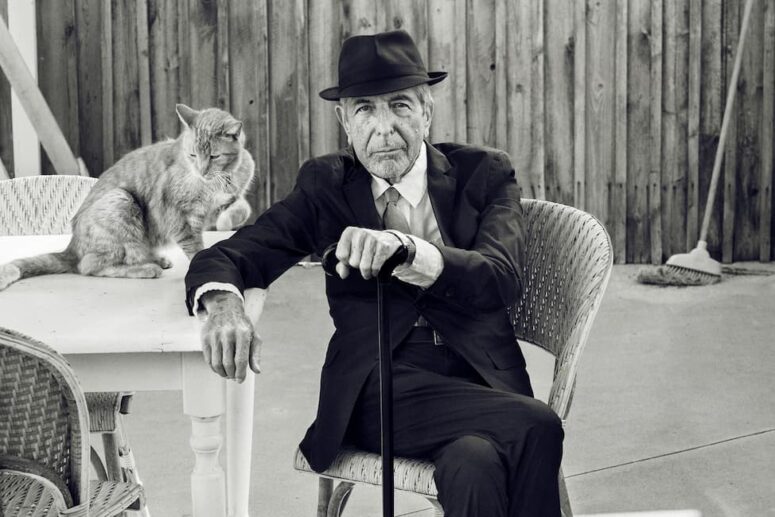